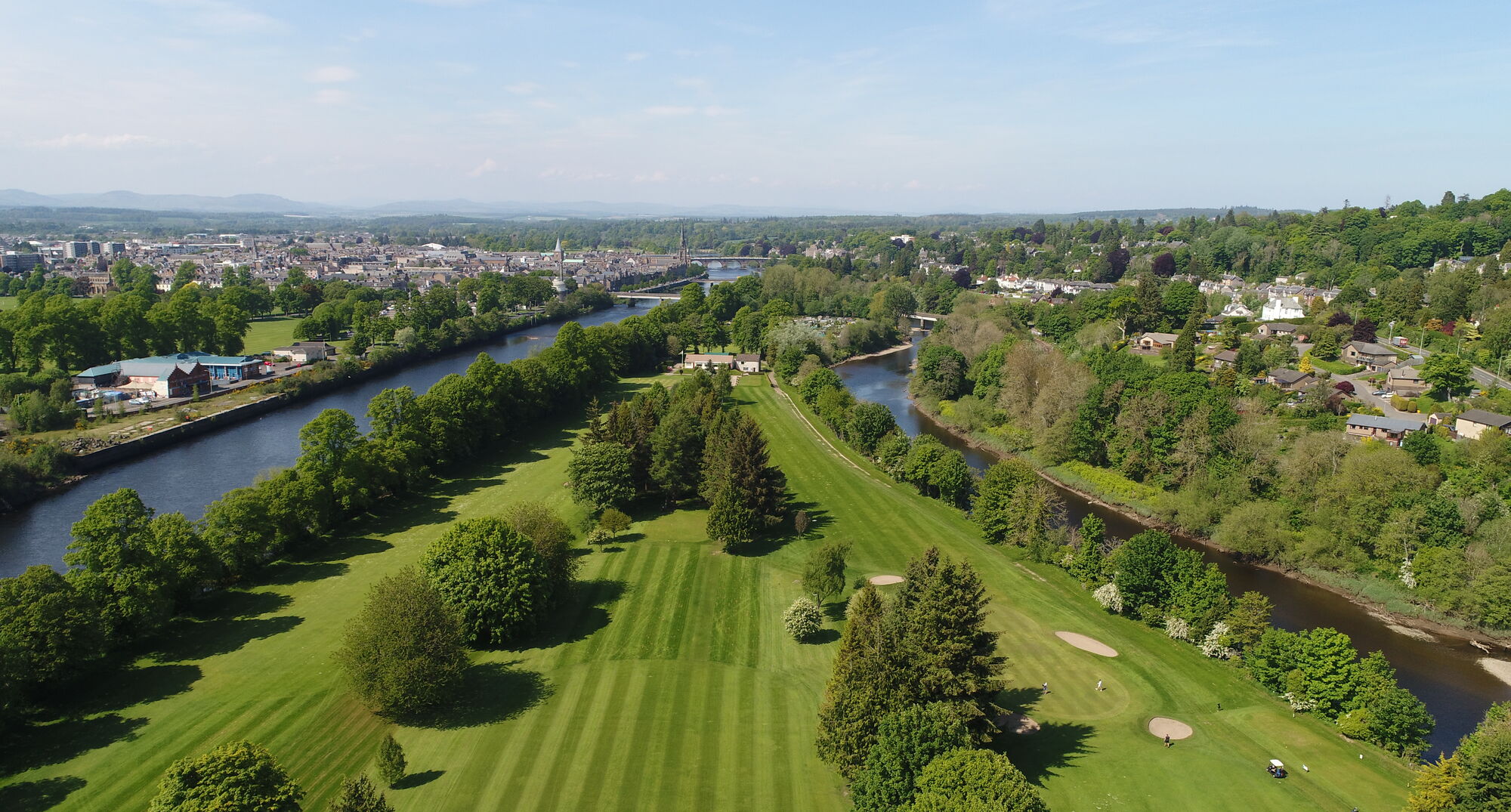 King James VI Golf Course: Saturday 28th May. The course is open with the May Medal taking precedent.

Located on Moncreiffe Island, just a short walk from Perth city centre, sits a truly unique golf club.  Nestled on the banks of the River Tay, the course is believed to be one of only two inland island Golf Courses in the world.  The idyllic setting has been enjoyed by golfers since the club was founded in 1858 and continues to welcome members and visitors alike.

Affectionately referred to as  ‘King Jimmy’ or simply “The Island”, of course, we’re very proud of  the exceptional presentation and striking setting of the 18 hole course.   But that’s not all -there’s the clubhouse serving delicious local produce all year round, our on-site shop and bursting social calendar all adding up to a fun and exciting atmosphere that leaves a lasting impression.

Whether you’re a seasoned pro or looking to relax at the ‘19th hole’ you can be sure of a warm reception at King James VI Golf Club - we look forward to welcoming you. 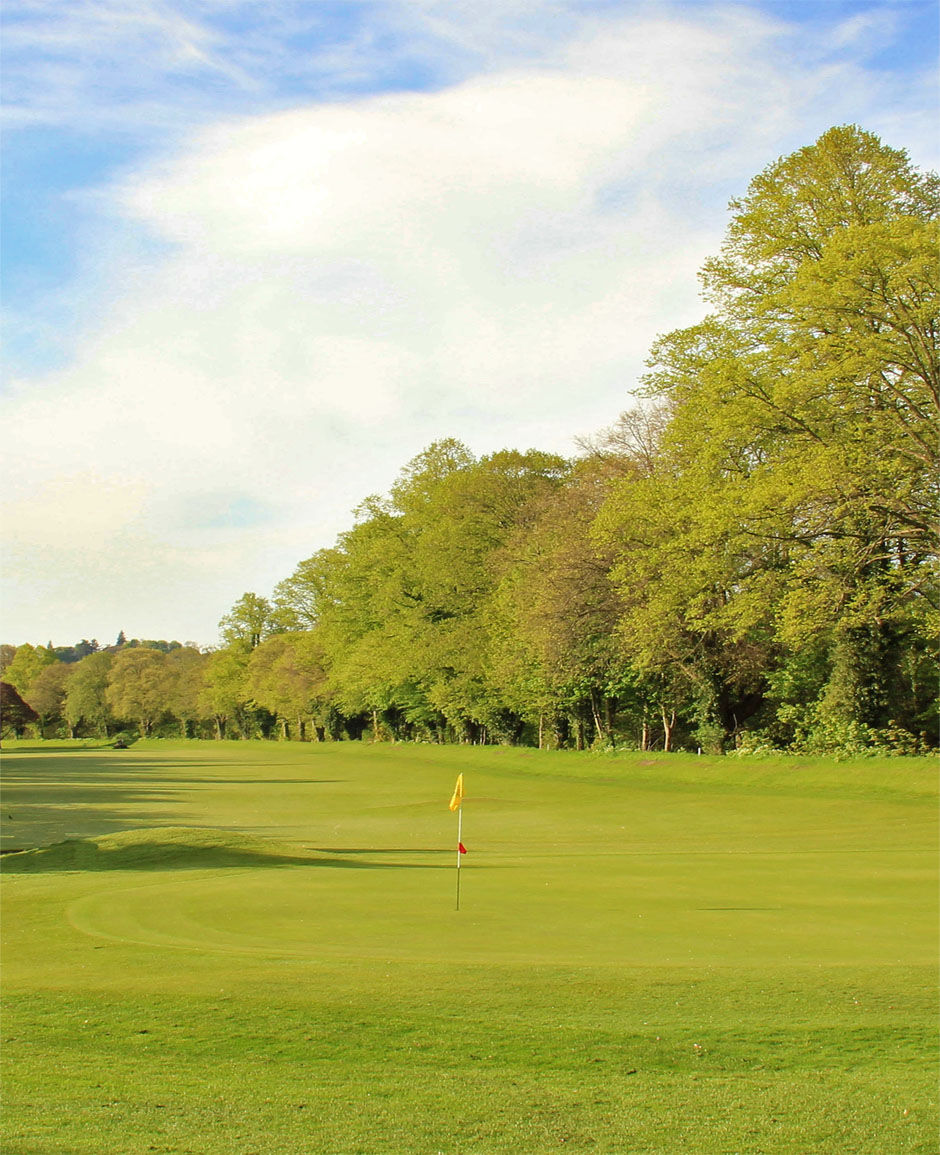 For more infomation on our membership categories

As you may have guessed, the club takes its name from the former King of Scotland, King James VI.  This originates from the idea that, in his youth, the King learned to play golf in the Fair City of Perth.

The golf club was founded in 1858 and originally shared a 10-hole course on the North Inch (a large grass park in the town’s city centre) with various other local clubs until it migrated to its current setting on Moncreiffe Island in 1897.  This new course on ‘The Island’ was designed by the famous St Andrews professional, ‘Old’ Tom Morris. Tom was a four-time winner of The Open Championship so certainly knew a thing or two about what makes an excellent golf course.  He was noted for incorporating natural features such as walls, burns and heather into his designs, many of which are still tackled by players on the course to this day.

It was, however, not all plain sailing on the Island.  In March 1955 the old, wooden clubhouse was burned to the ground despite the heroic efforts of the local fire brigade to get fire-fighting equipment over to the course.  This was a devastating blow which destroyed many of the records and trophies from the early days of KJVI's history.  The clubhouse was rebuilt and still occupies the same site.

King James VI golf club went on to take part in what is believed to be a number of golfing ‘firsts’, including the first inter-club golf match in 1860 against Elie and Earlsferry Golf Club and Ireland’s first inter-club match against Royal Belfast Club in 1884.  Members of King James VI were also amongst the first to play on the world-famous links course in St Andrews.

Fill in the form below and we will contact you back.